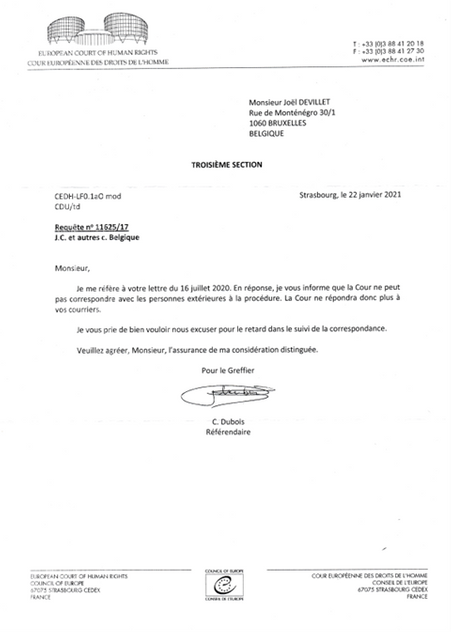 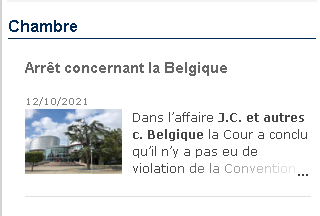 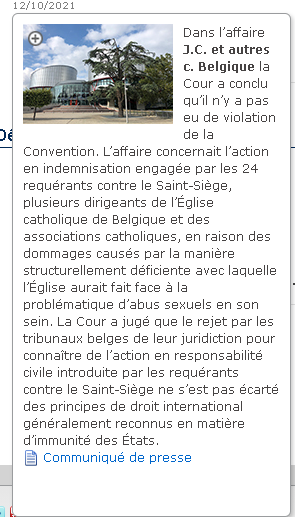 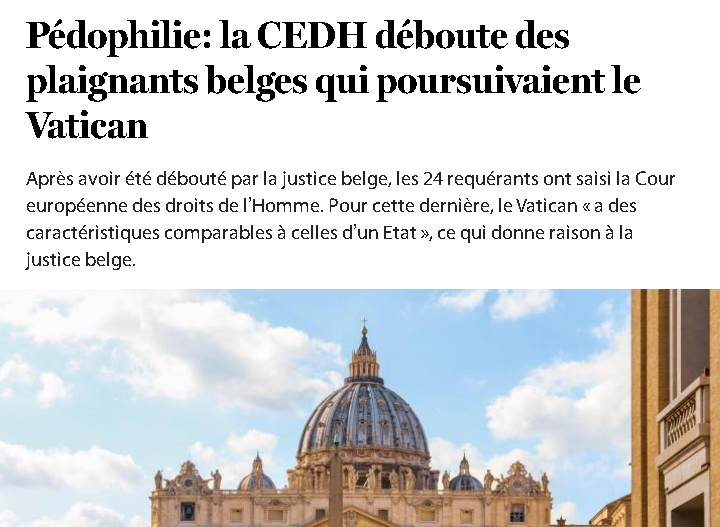 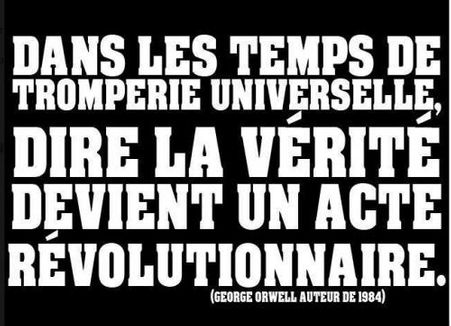 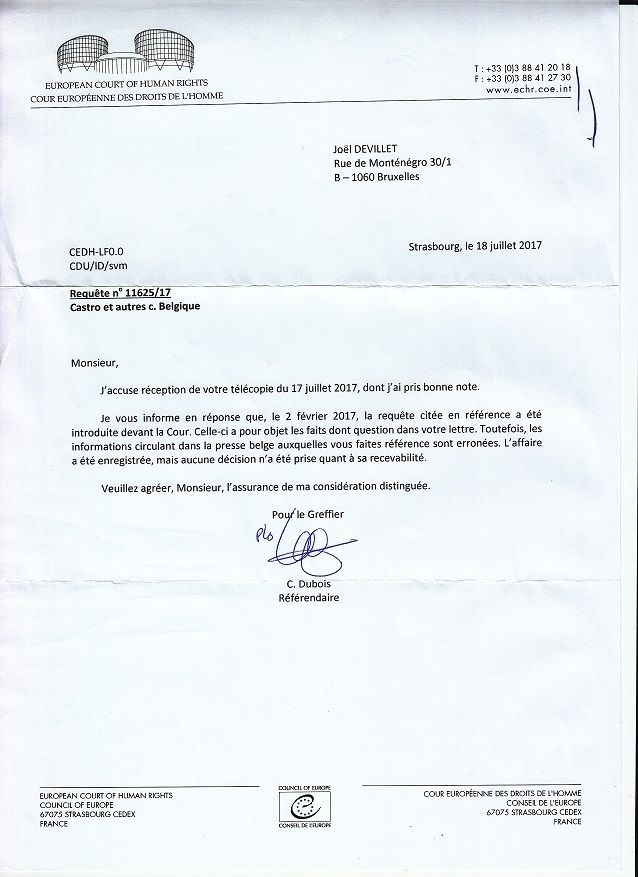 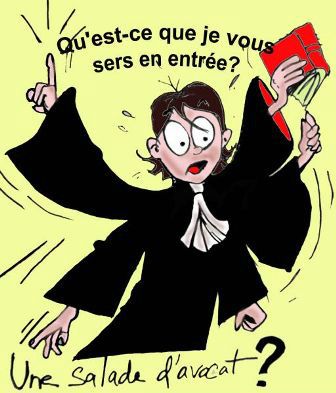 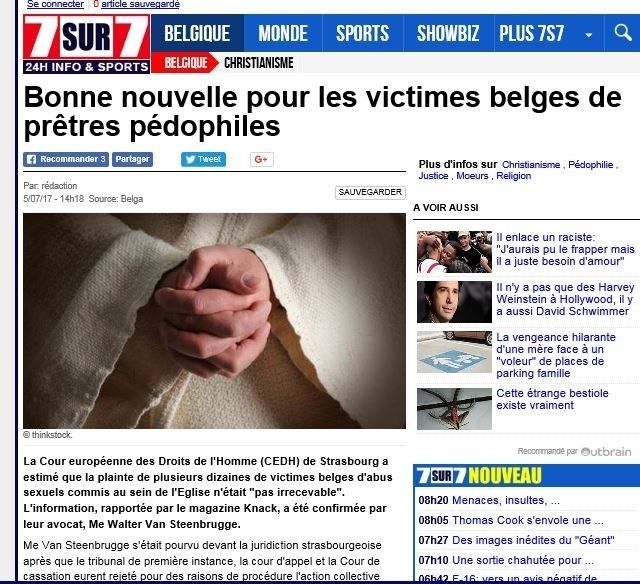 The European Court of Human Rights (ECHR) in Strasbourg considered that the complaints of several dozen Belgian victims of sexual abuse committed within the Church was "not inadmissible".

The European Court of Human Rights (ECHR) in Strasbourg considered that the complaints of several dozen Belgian victims of sexual abuse committed within the Church was "not inadmissible".

The information, reported by Knack Magazine, was confirmed by their lawyer, Walter Van Steenbrugge.Mr Van Steenbrugge appealed to the Strasbourg court after the Court of First Instance, the Court of Appeal and the Court of Cassation dismissed the joint action that was brought against the Bishops of Belgium and the Holy See for collective reasons. The complaint is now considered "not inadmissible" by the European Court of Human Rights. "This is a very important development because about seven out of ten complaints do not go through this first step", said the lawyer."Victims of sexual abuse have never had access to a judge who could have dealt with their complaints", says Van Steenbrugge. However, "Article 13 of the European Convention on Human Rights states that you can bring a case before a judge when your rights are violated." The Belgian judges considered that the action was inadmissible. According to the latter, this was not authorised by the procedure whereas the Vatican enjoyed immunity. "Our argument has never been taken into consideration."If the ECHR accepts Mr Van Steenbrugge's argument, a new civil trial is possible even if a judgment of the European court may take years. Moreover, criminal proceedings are still pending. In fact, searches were carried out within the framework of Operation Calice at the Archbishop's Palace and at the home of Cardinal Danneels in Mechelen. Victims were also compensated through the Arbitration Center for Sexual Abuse but only for specific acts or if the perpetrator had died, "a way of sweetening the bitter pill", according to Mr Van Steenbrugge.In the course of this interview, the lawyer also confirms the existence of "video recordings" of sexual abuse committed by clerics but the lawyer has refused to provide any other comments at the moment.Sarah JohanssonThe Brussels Times 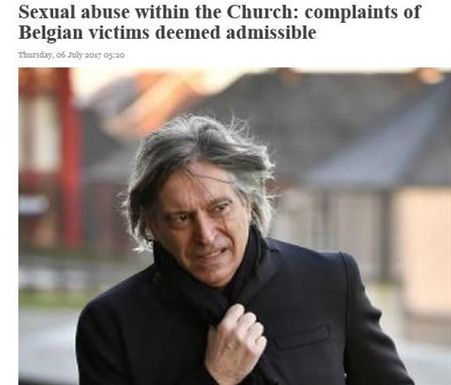 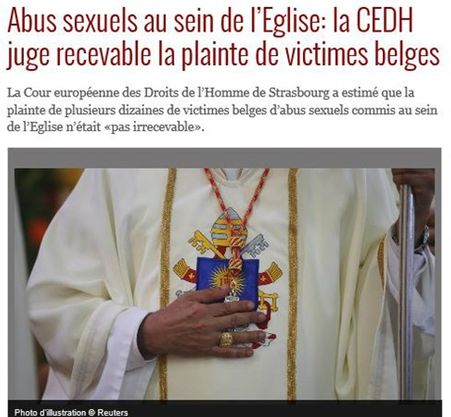 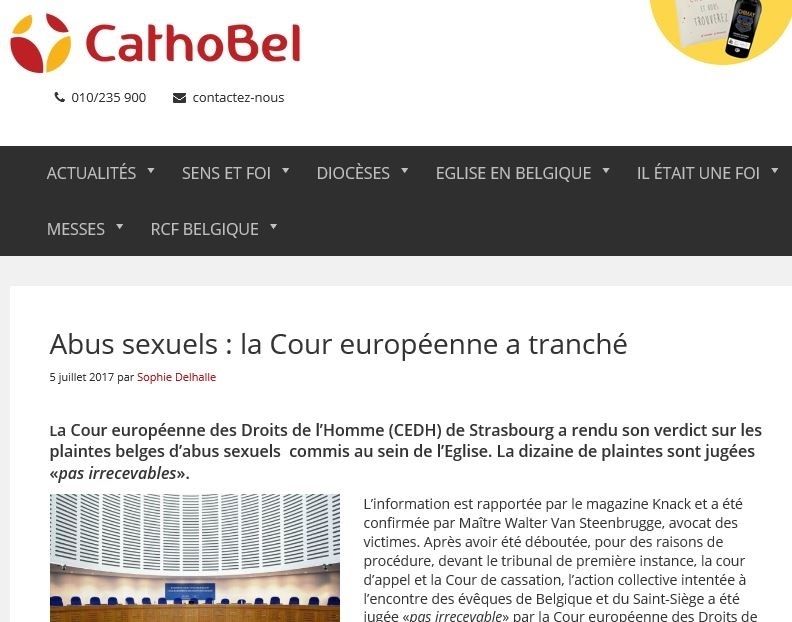 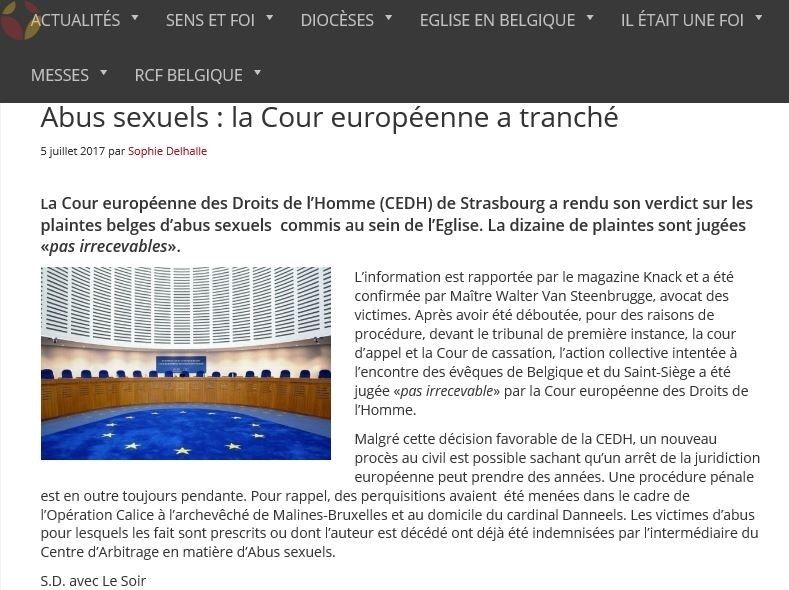 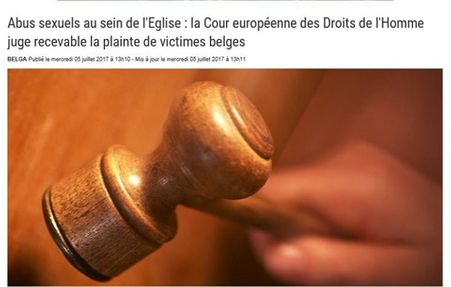 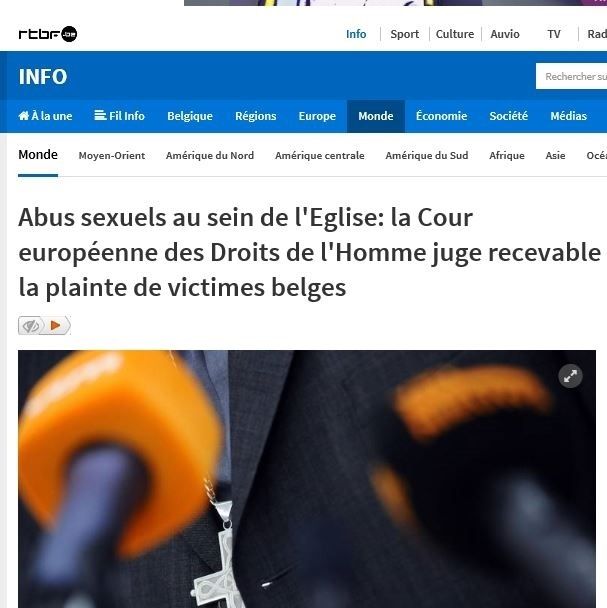 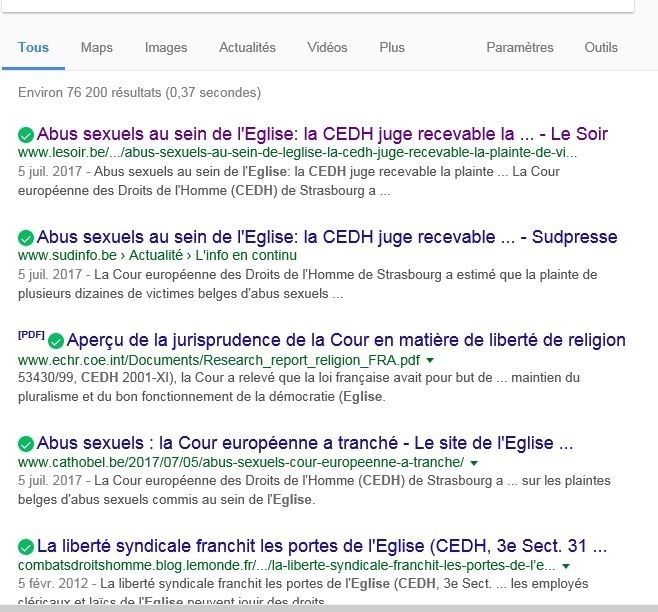